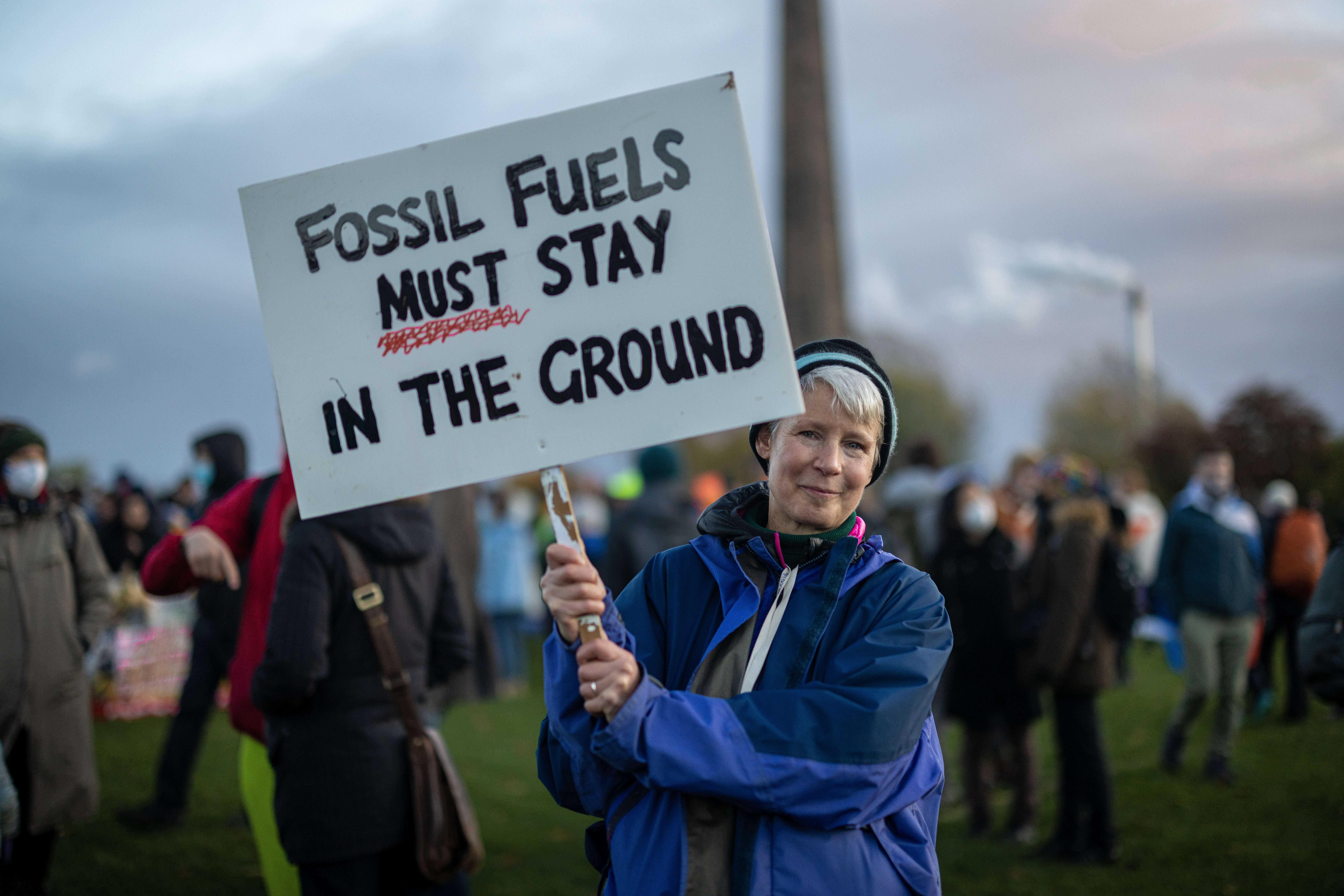 Our reliance on fossil fuels bankrolls Putin’s illegal wars and could make our planet uninhabitable.

Ukrainians are enduring another day of Vladimir Putin’s invasion of their independent, peaceful nation, and the threat of the loss of their families, homes and lives. In the same week this onslaught began, the Intergovernmental Panel on Climate Change’s latest report revealed the grim reality of the climate crisis, showing how it is destroying people’s homes, devastating their livelihoods and well-being, and undermining their fundamental human rights.

In both these crises we can see the same thing: as our addiction to fossil fuels heats our planet, it also bankrolls Putin’s illegal war. Russia is the world’s second largest gas producer and third largest oil producer, and this invasion has pushed global crude oil prices over $100 a barrel for the first time since 2014. Globally, gas is responsible for a fifth of total carbon emissions.

In 2021, Russian imports accounted for almost 40% of the EU’s total gas consumption, creating a dangerous reliance on an unstable, undemocratic, aggressive regime. The European Commission has talked about reducing Europe’s reliance on Russian fossil fuels, but what is needed is urgent action now to quickly transition to zero carbon economies. With the spectre of Putin's imperialism looming over Europe, and European consumption of Russian oil and gas causing devastating climate impacts around the globe, leaders in every nation must now strain every sinew to make this a reality.

In the United States, fossil fuel companies worked tirelessly to weaken any sanctions against Russia even as its troops massed to invade a sovereign nation. Supporting Ukraine against this and defending environmental justice around the globe therefore share a solution; get off fossil fuels for good.

The good news is that this is entirely possible. Renewable energy sources are not just better for the planet, they are better in every way; by 2020, solar and wind energy had become the cheapest source of new power generation for 67% of the world. The speed at which solar, wind and batteries are improving is noteworthy too – the average onshore wind farm is twice as productive as it was in 2016, and renewables overtook fossil fuels as the leading providers of EU energy in 2020. This is particularly remarkable because governments around the world are funnelling over a billion dollars a day into fossil fuel subsidies, and yet clean, green energy sources are still outcompeting them.

As a starting point, major EU contracts with Gazprom – a Russian state-owned energy company - totalling 12% of the company’s supply to the bloc expire at the end of 2022. This offers a window of opportunity for improving renewables and leaving ever more fossil fuels behind. However, there is no good reason not to go significantly further and faster than this. With plummeting costs, surging outputs, and increasing capacity, the switch to renewables is technically and economically possible. Factoring in the Russian invasion of Ukraine, the ignominious historical links between war and fossil fuels, and the fundamental injustice of the climate crisis driving further conflict, making that change is the only moral choice.

The difficulty of ending reliance on Russian gas in particular and fossil fuels in general varies by country. Spain and Portugal import no gas from Russia already, and other European countries such as Belgium, France and the Netherlands import very little. However, Poland imports 80% of its gas supply from Russia, and all of Bulgaria’s gas comes from the country. This means that technical assistance and support for renewables at the EU level can have a direct and meaningful role in reducing fossil fuel use, taking money out of the Russian war machine and averting the unfolding human rights tragedy that is the climate crisis.

For these reasons among many others, decisive action on the climate should not be presented as a cost; it is the greatest possible investment we could make, because it would mean investing in a world which is peaceful, secure, and habitable in the long term. This decisive action needs three fundamental pillars. Mitigation of carbon emissions is vital, avoiding the trap of “net zero” greenwashing and transitioning rapidly to genuine zero-carbon economies. However, we must also recognise that some climate impacts are already happening and cannot be stopped even if we stopped emitting tomorrow.

For those impacts, we have the other two pillars: adaptation and funding for loss and damage. The nations which have done the least to cause the climate crisis are almost invariably those experiencing its worst impacts; 99% of all deaths from weather-related disasters occur in the world’s 50 least-developed countries — countries that have contributed less than 1% of global carbon emissions. We have a fundamental moral responsibility to recognise this, politically and financially, and provide people with the support they need and deserve. This would include strong legal frameworks to protect those who are forced to leave their homes by the climate crisis, which do not currently exist.

We now stand at a crossroads and every world leader and every government has a choice. On the one hand, they can take little or no action to switch urgently to renewables, and support fossil fuel lobbyists and Vladimir Putin’s military-industrial complex. On the other, they can cut off a key source of income for Russia and support both Ukraine and the millions of people experiencing the impacts of the climate crisis every day. It is a simple decision between justice and injustice, security or violence, a safe future or an uninhabitable planet. It is time for them to make the right call.

This piece was originally published by European Views and is shared here with permission. 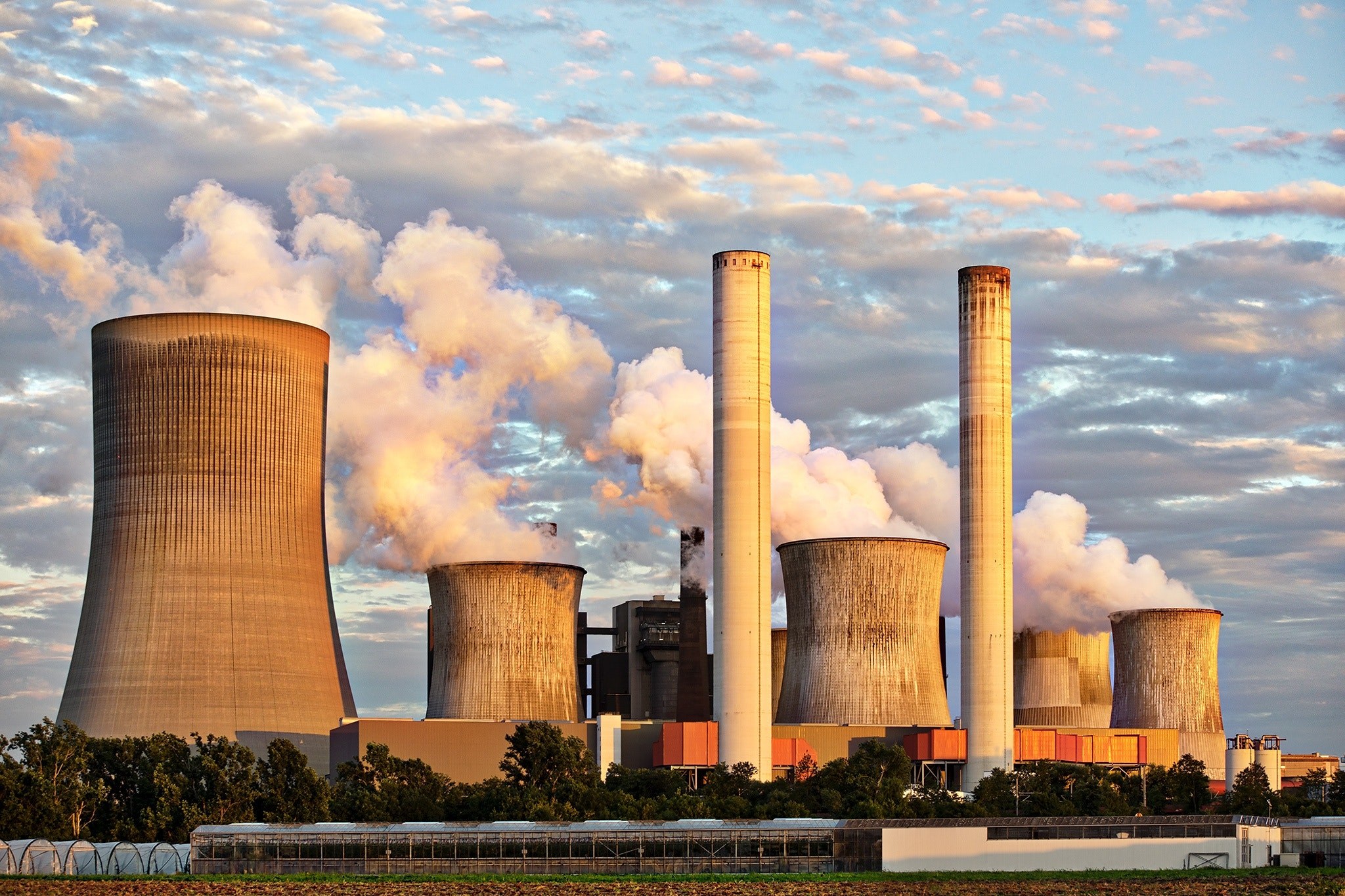 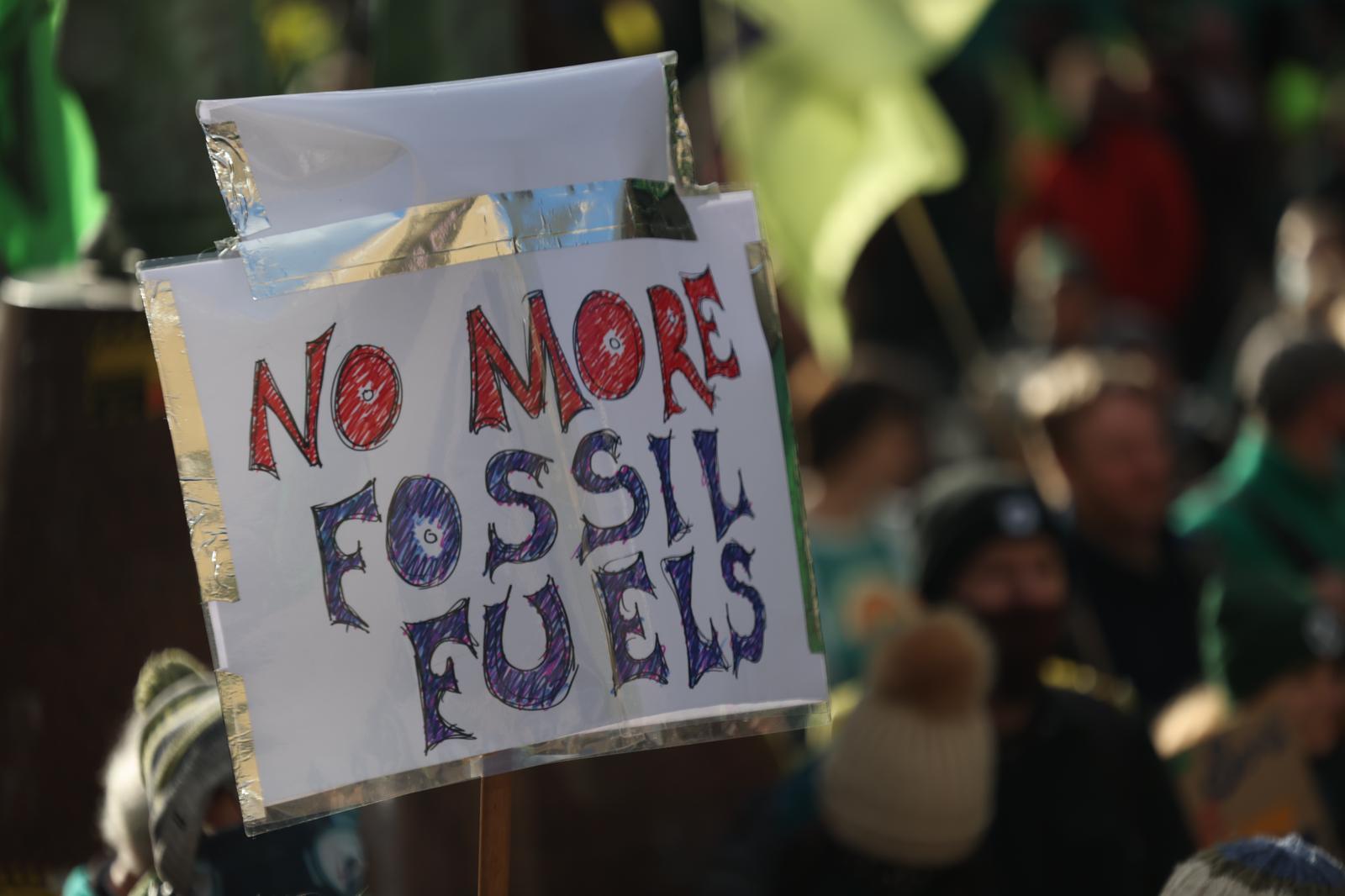