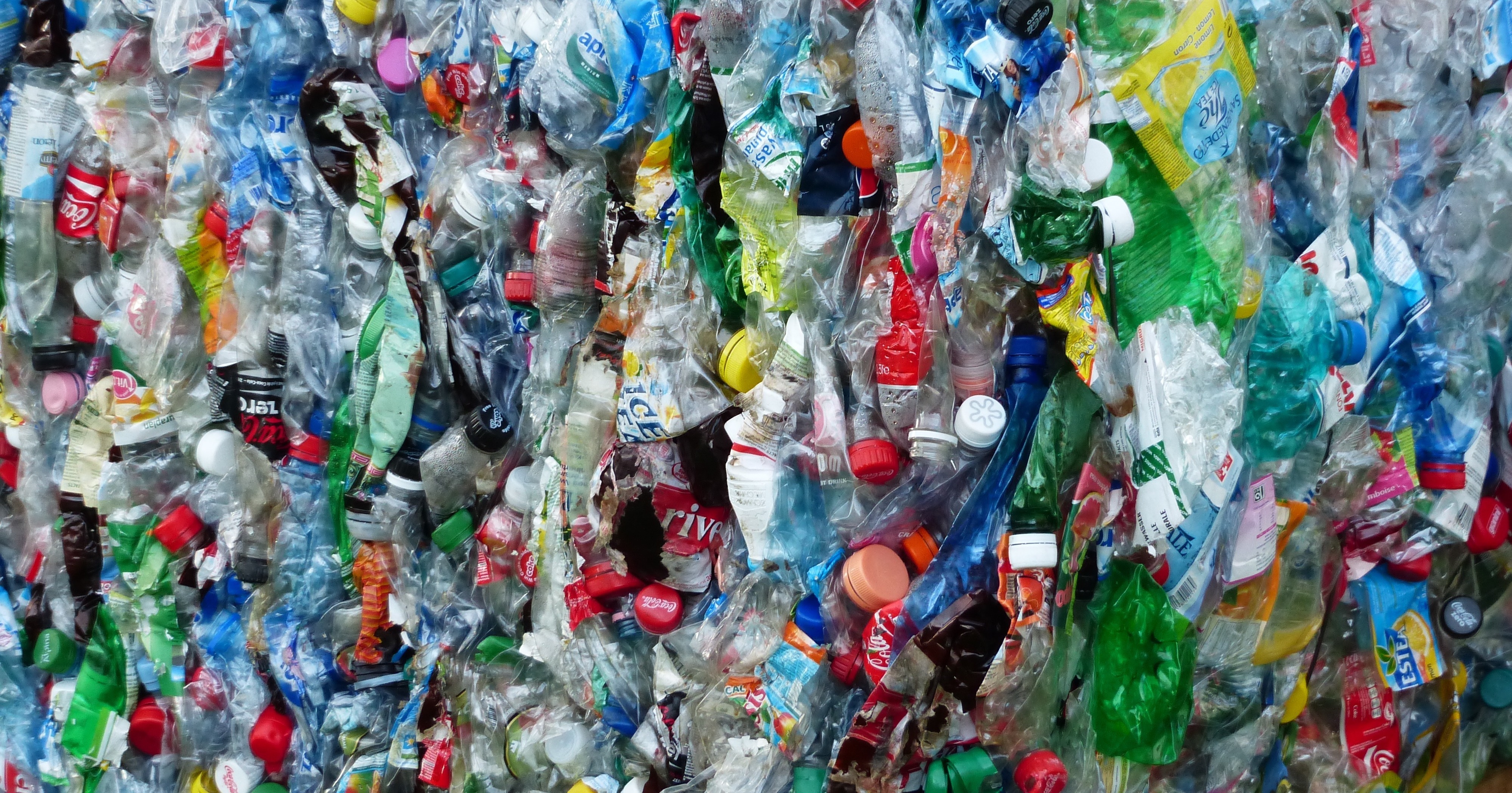 The plastic problem: why we must reduce rather than replace

The issue of plastic pollution has finally found its way into the mainstream agenda. However, it’s not enough to simply replace plastics, we must also reduce.

Plastic is receiving a lot of bad press and for good reason. It litters our beaches, pollutes our oceans and is an active and present threat to wildlife. But is plastic itself to blame or the short-sighted, unsustainable way it’s been handled?

In 1907, the first synthetic plastic was produced. Its discovery was revolutionary and, over time, led to a transformation in many areas of our daily lives. The ability to produce this new material on a mass scale emerged in the 1950s and it was then that plastic production began to boom.

This incredibly versatile material has provided a myriad of uses over the years, from the plastic pipes that supply us with clean water to the packaging that encases our food.

Increasingly cheap to produce and with such adaptability, it’s little surprise that plastic took off as manufacturers’ material of choice. Yet this seemingly affordable, lightweight and durable material has in fact come at a punishing cost. As our consumption of plastic skyrocketed, so too came the inevitable issue of its disposal.

THE PROBLEM OF 'LEAKED' PLASTIC

And this leakage is in addition to the 40% of plastic ending up in landfill, with swathes of plastic detritus polluting the natural world. It’s this 32% leakage that is causing such harm to the health of our oceans.

It’s too early to evaluate the ultimate impact our plastic problem will have on the planet. However, there are some obvious immediate casualties and abundant alarming statistics.

Our marine life forms a complex and diverse ecosystem and there’s no doubt that this is being disrupted by plastic. Reports of sea turtles choking on plastic bags they mistake for jellyfish and sea birds tangled in plastic netting are ubiquitous. Studies suggest that a million sea birds and 100,000 marine mammals are killed every year as a result of plastic ingestion.

Corals are becoming increasingly susceptible to infection, with plastic waste carrying harmful diseases. Studies have found that coral is 20 times more likely to become diseased upon coming into contact with plastics. As one of the most diverse habitats on Earth, home to a vast array of marine life, this is a deeply worrying figure.

Wildlife isn’t the only victim. The potential impact on humans is an emerging concern. Plymouth Marine Observatory discovered microplastics in a third of the fish they tested, spreading any potential risks throughout the food chain.

Plastic is incredibly durable and can stay in the environment for hundreds, of years. As it breaks down it finds its way in to the food-chain and the stomachs of birds, fish and mammals – including us. A third of UK-caught fish, including cod, haddock, mackerel and shellfish, have been found to contain plastic. It is estimated that consumers of shellfish are also ingesting up to 11,000 tiny pieces of plastic each year.

While the true consequences of microplastics on health are as yet unknown, studies are discovering microplastics in human digestive systems. The warning signs cannot be ignored.

SO, WOULD WE BE BETTER OFF WITHOUT PLASTIC?

At the point of its invention, plastic was touted as an environmental saviour. Just for example, before plastics, the huge demand for ivory was endangering elephant populations, whose tusks were used to fashion everything from boxes to piano keys. Meanwhile, the hawksbill turtle, whose shell was a popular material for combs, was also in rapid decline.

The risk of us returning to a world fuelled by ivory products seems highly unlikely, however a rushed move against plastic could have equally disastrous environmental impacts.

Let’s examine shopping bags for example – contrary to what you might think, manufacturing a paper bag uses 20 times the water a plastic bag would and requires more energy to be recycled. Another report suggests that cloth bags have to be used 131 times to reduce the environmental impact of their production. This of course doesn’t take into account the additional damaging effects plastic is having on our oceans, so no figures should be viewed in isolation.

What this really teaches us however, is that replacing plastics with other materials is often not the answer. Rather, we must reduce the materials we require overall as consumers.

Our vegetables do not in fact require plastic or paper wrapping. Our frozen food does not need to be wrapped in a sealed plastic bag inside an additional cardboard box. Our online deliveries do not always need to be packed full of plastic pockets filled with air.

The average straw is used for 5 minutes, and whilst producing this from sustainable materials might be an improvement, it is essential that the number of straws being used at all drops. In the UK it is unclear how many straws are currently being used each year but figures range from a minimum of 8.5 billion to 42 billion.

MOVING TOWARDS A CIRCULAR ECONOMY

Looking at the bigger picture, we should ensure our economies are structured to support this reduction in overall consumption, adopting a circular pattern. Specifically, this would mean that rather than becoming waste, plastics re-enter the economy. Increasing the quality and uptake of recycling, extending the adoption of reusable packaging and incorporating more compostable packaging would all contribute.

We need to create fast, deep and large-scale change toward a circular economy. We need to bin the idea of ‘throw away’ once and for all.

With plastic production at 20 times the level of 50 years ago, and set to increase further, we must demand a reduction in unnecessary waste, both for ourselves and our planet.

To do this, we need words and action. Email supermarkets, retailers and your MP demanding change. And reduce your own waste, starting with plastics – avoid unnecessary packaging wherever possible and make full use of the items you already own.

Global action is required to change the way plastics to fit into our daily lives. Can we make 2019 the year of change? 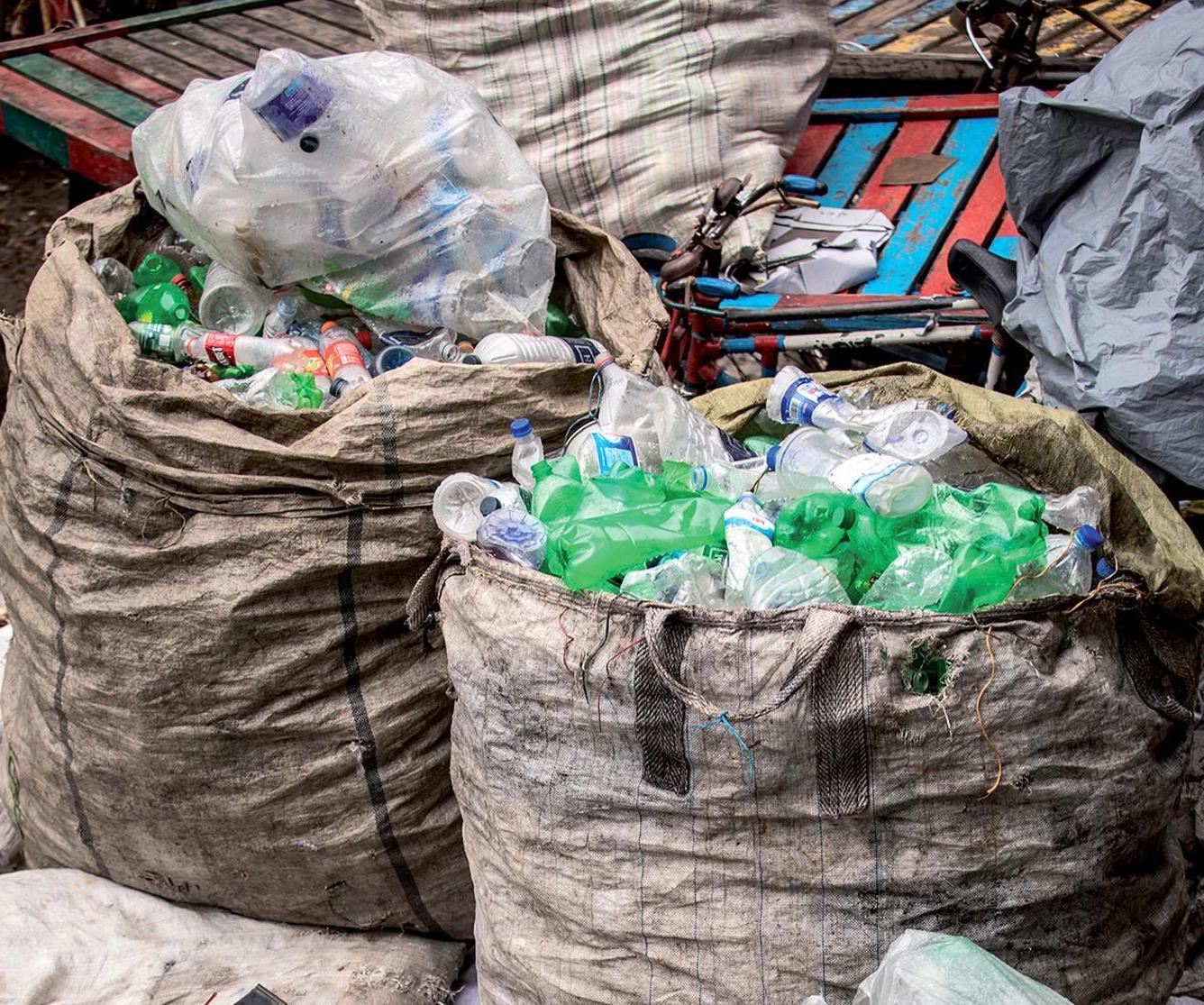