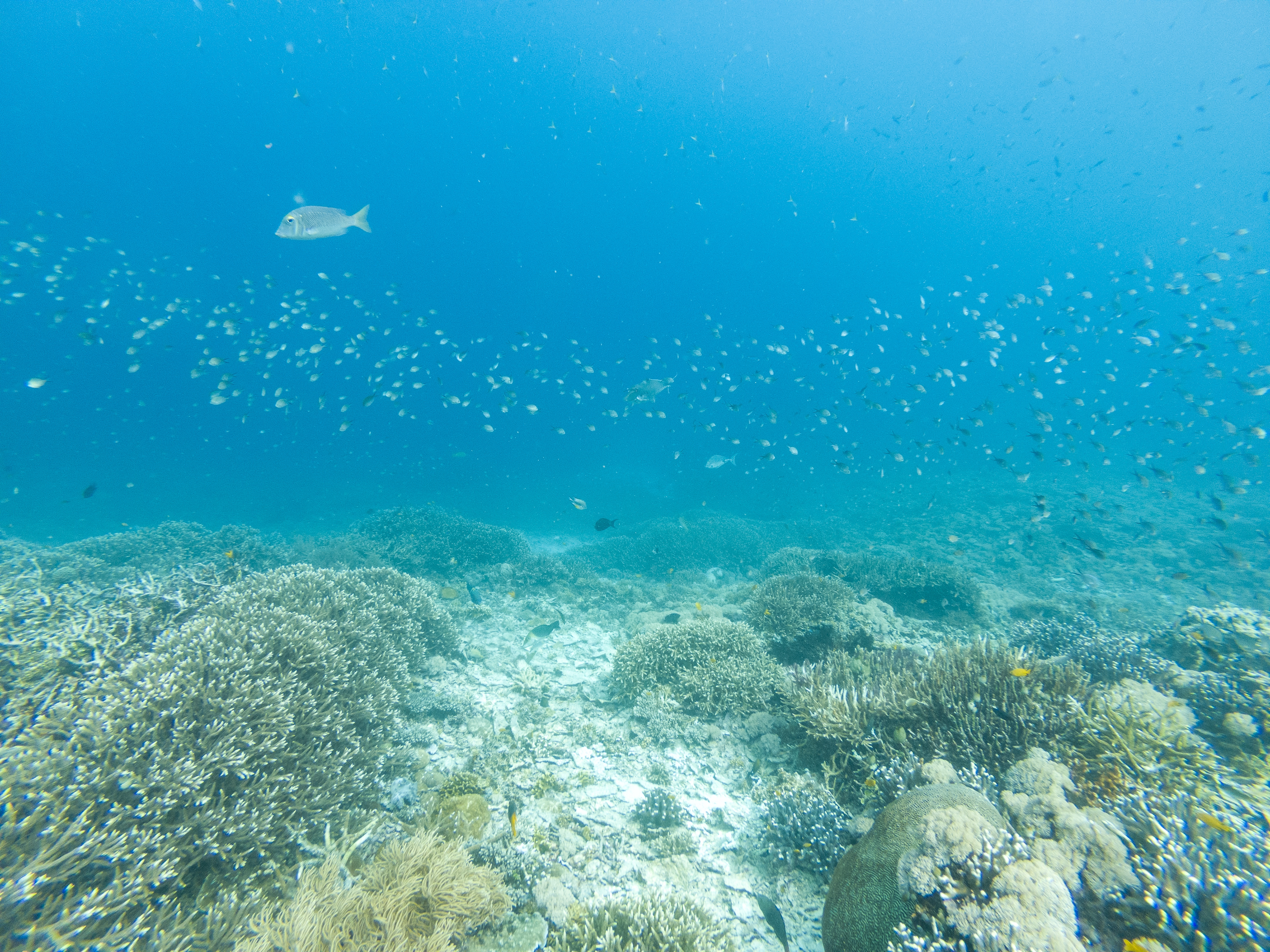 A collective failure of ambition and foresight has resulted in the negotiations of the UN member states on a treaty for the protection of the high seas once again failing. The two-week negotiations ended on Friday evening in New York without an agreement.

The ocean is our greatest ally in the fight against the climate crisis. To protect at least 30 % of the world's oceans by 2030, and with it our climate and the livelihoods of billions of people, world leaders must keep their promise and conclude an ambitious treaty for the protection of the high seas at the UN Biodiversity Conference (COP15) in December.

While the state of our oceans continues to deteriorate, countries have once again failed to conclude UN negotiations on a new treaty for the management and sustainable use of biodiversity on the high seas. A critical issue in the talks was the sharing of potential profits from the future development of marine resources in international waters. There was also disagreement on the process for establishing Marine Protected Areas (MPAs) - an important tool to protect marine ecosystems and establish clear legal frameworks for industrial fishing.

This latest setback shows how far the promises for marine protection made by heads of state and government at the One Ocean Summit and the UN Ocean Conference this year diverge from actual political action.

"The catastrophic state of our ocean requires a fundamental change in the way we perceive and manage it. It is a great disappointment that global leaders were unable to agree on a treaty to protect the high seas," said Steve Trent, CEO and Founder of the Environmental Justice Foundation (EJF). "The ocean gives us every second breath. It is critical to a stable global climate, food security and our well-being. If the world's governments are serious about addressing the climate and biodiversity crisis, they must deliver on their promise for an ambitious agreement to protect the high seas by the end of 2022."

The high seas make up more than 60% of the ocean. It includes vast areas that lie outside the jurisdiction of individual states - that is, outside a state's exclusive economic zone. Currently, only about one per cent of the high seas is protected by international agreements.

EJF investigations show how a lack of transparency in global fisheries, as well as the fragmentary governance of our ocean, encourages illegal fishing and human rights abuses on board fishing vessels. An international agreement is therefore long overdue to protect marine ecosystems from destruction and potentially irreversible damage and to strengthen human rights.

Time is running out

The ocean is the 'blue beating heart' of our planet. Its health is not only important for our planet, but is also directly linked to better living conditions, especially of coastal communities: Currently, more than three billion people depend on marine and coastal biodiversity for their livelihoods.

Without a strong global agreement that effectively protects the ocean from exploitation, the goal of many countries to protect 30 % of it by 2030 cannot be achieved. A global framework for the protection of high seas biodiversity must therefore be urgently adopted at the UN Biodiversity Conference (COP15) in Canada in December.

The UN member states have been struggling for 15 years to reach a conservation agreement for our ocean. Much has been negotiated - now decisive action is needed to preserve our ocean and all life that depends on it. 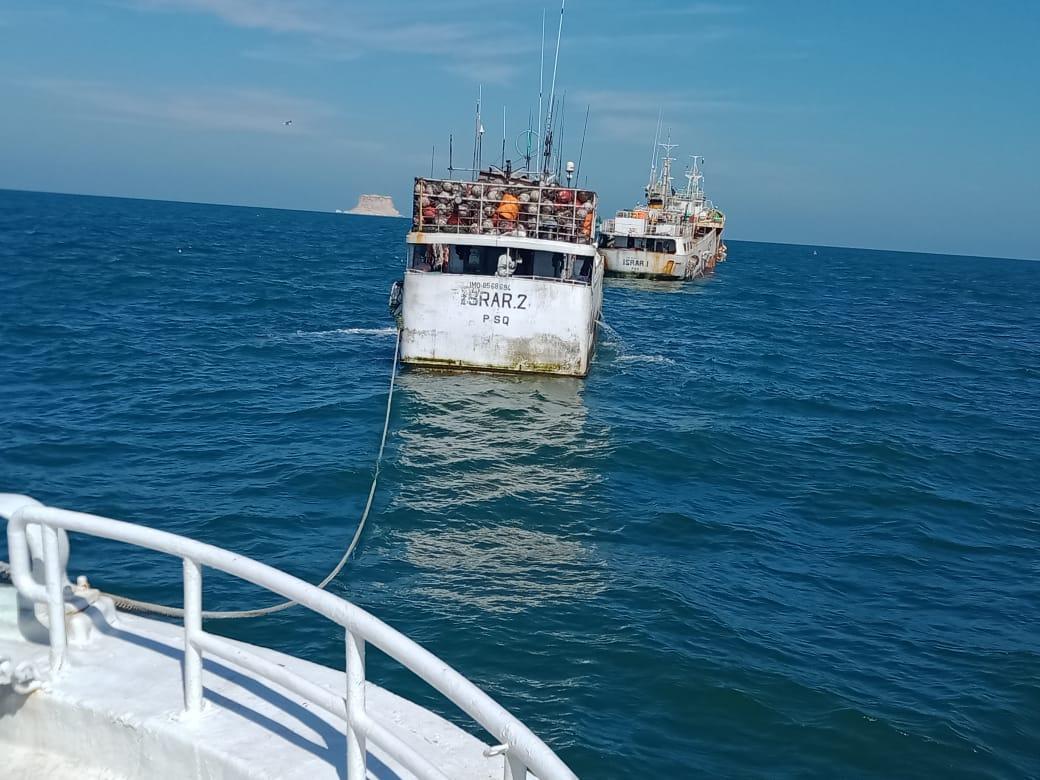 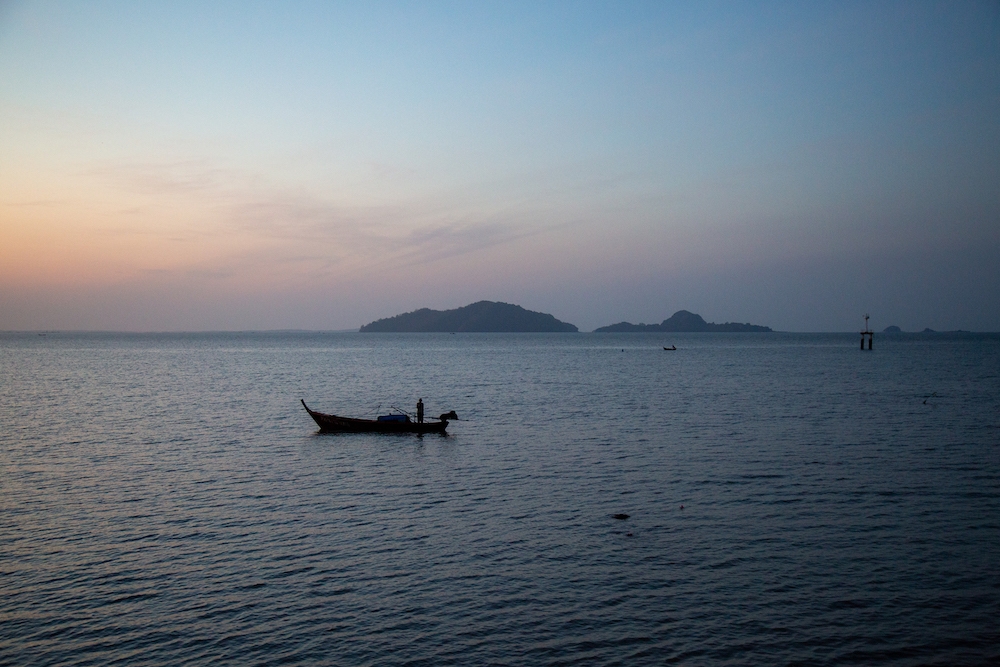